NINE CIRCLES MAKE A RAINBOW AND A TARGET and CANTO XXVI

“Nine Circles” refers to Dante’s description of Hell. The structure and orientation of the circles in this painting are based on Michael Mazur’s monotype for Canto XI, which appears in Pinsky’s translation of the Inferno. It is not a coincidence that Dante’s circles appear in my painting both as a target and as a rainbow, a symbol for gay pride. Gays are often targets of brutality. The pink arc with red road markers represents the seventh circle, in which Dante houses those who commit sins of violence. The absent road markers in the upper right symbolize a break in the cycle of violence. 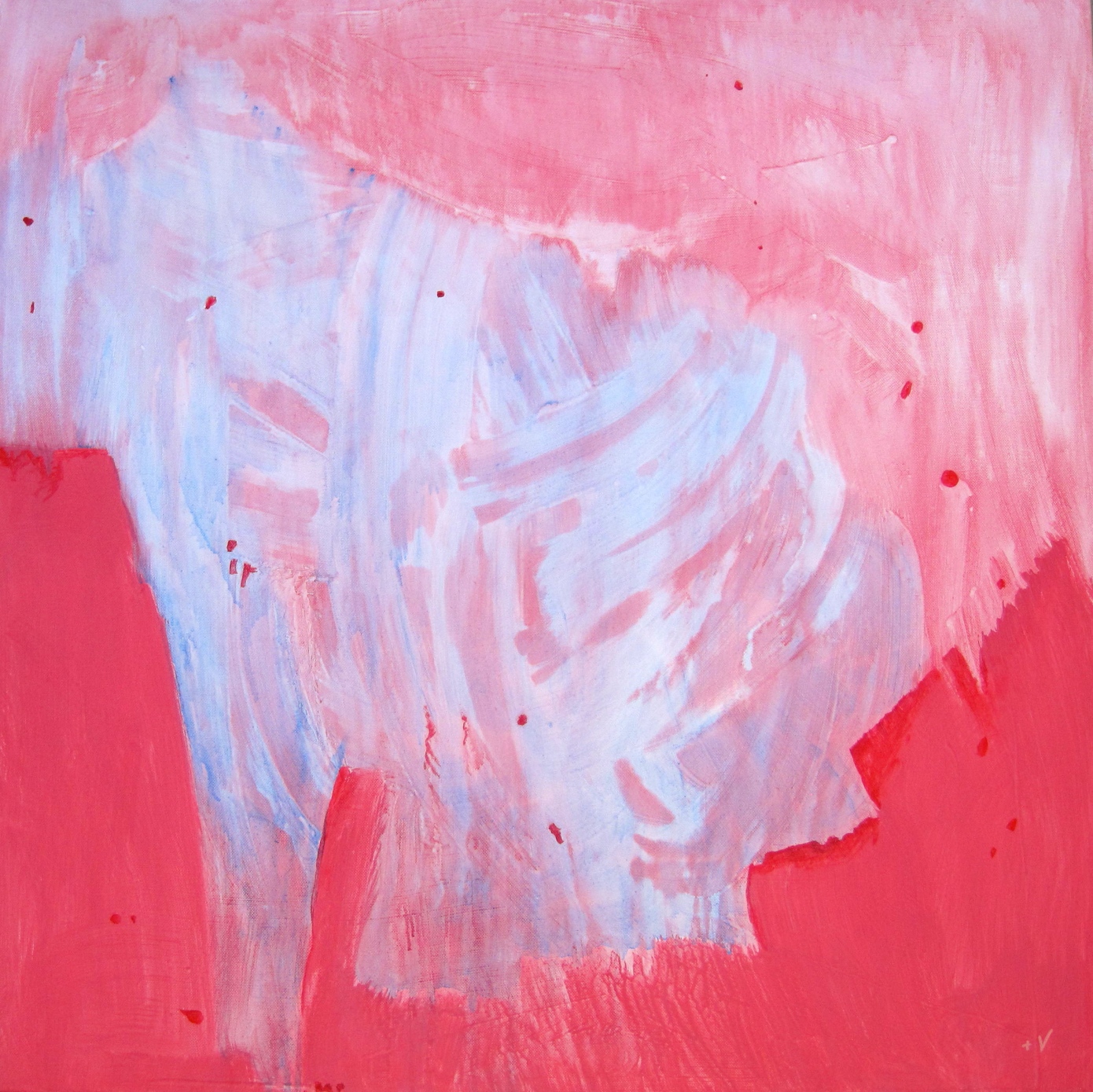